An unconventional mix of people and skills

No two change initiatives are alike and neither is our team.  Each of our Change Agents brings a unique mix of ideas, influences and outlook, plus an impressive record of achievement in fields as diverse as business, media, public service and the not-for-profit sector. And together we have exceptional experience in planning, designing and implementing change – as business builders, managers, consultants and coaches.

What brings us together is a shared belief that things don’t have to be like they are.  We share the philosophy that change really does come from within.  Our role is to help you bring it out.

What makes us such effective agents of change is our blend of hard and soft skills, combining research and strategic planning with facilitation, mediation and coaching. 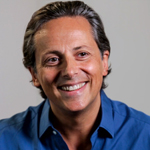 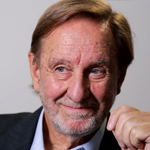 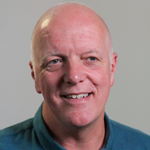 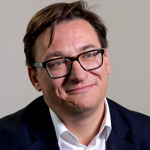 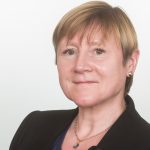 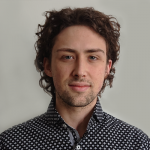 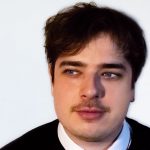 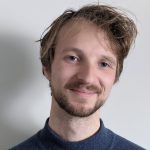 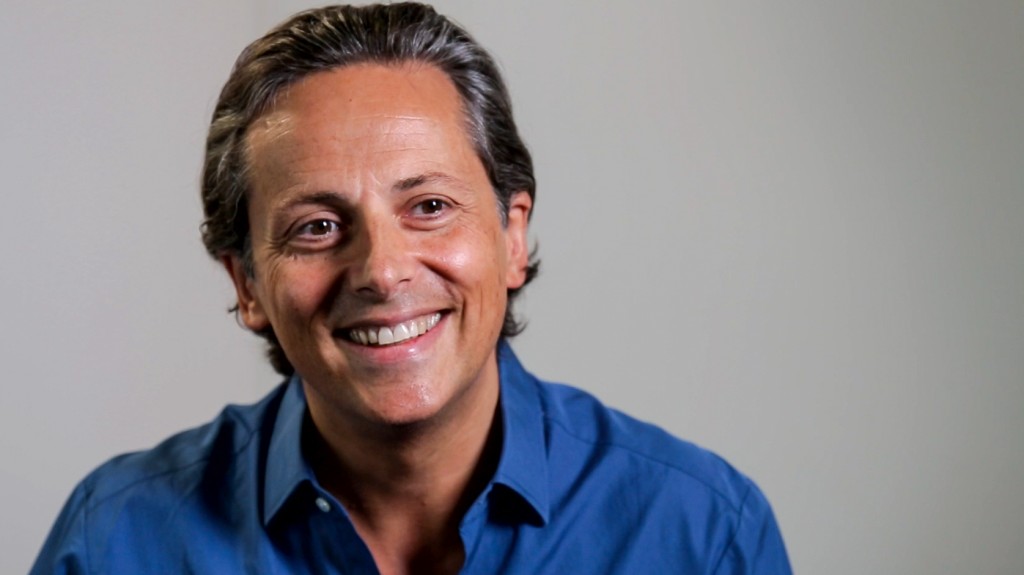 Jonathan is passionate about cross-fertilising ideas from different people and places to help organisations change for the better.

He set up Change Agency in 2002 as an antidote to traditional change management consultancies. The idea came from his experience of running ‘dream teams’ at the AMV/BBDO Group, where – as Group Development Director – he was responsible for developing business, relationships, skills and culture across 14 different marketing and communication agencies. He also ran the Group’s consulting unit Brand Futures.

He also has client-side experience as Marketing Director of the world’s first digital radio network Digital One, and has been a specialist advisor to the UK media and telecommunications regulator Ofcom on how to reach digitally and socially excluded citizens.

Jonathan’s particular interests are in helping organisations to become more customer-centric, to genuinely live their values and to tap into the creativity of their own people. He also serves as the Independent Chair of the Social Labour Convergence Program (SLCP), a multi-stakeholder initiative with a mission to improve working conditions in global supply chains. 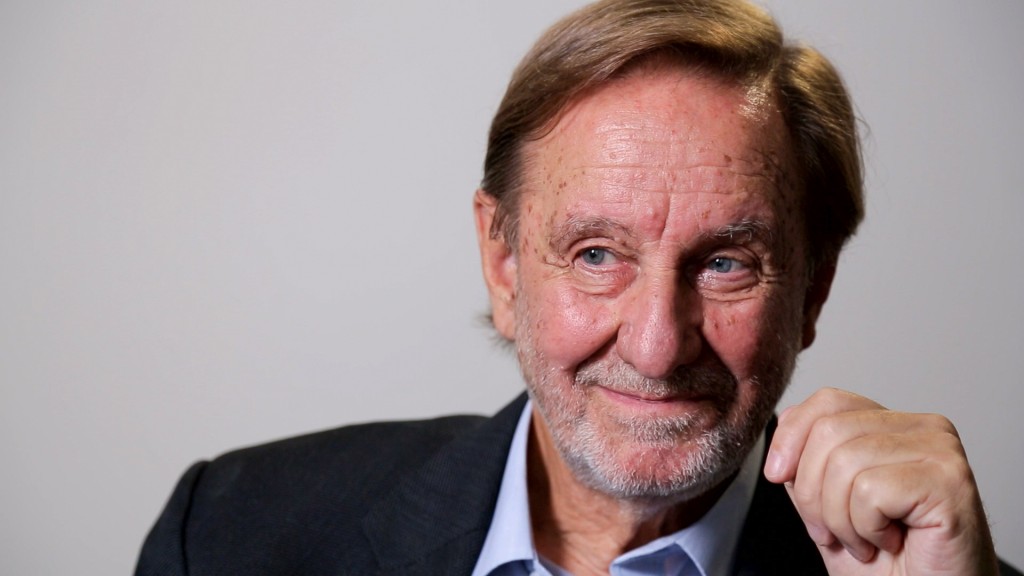 He was the founding Chairman of Proximity London, the UK’s leading integrated communications company, which included Clarke Hooper – the consulting firm which he co-founded in 1974. Barry had previously been vice-president of McCann-Europe and a marketing consultant with Glendinning Companies in the US and France. He began his career at P&G.

Barry was elected to the Hall of Fame of the Marketing Agencies Association Worldwide in 1998. He is a Fellow of the Royal Society of Arts and of the Institute of Directors. He was twice elected chair of the International Save the Children Alliance and served on the international advisory board of the Gates-funded Innovations for Maternal, Newborn and Child Health.

He is currently a member of the governing Council of the Better Cotton Initiative, a director of the Alliance for Water Stewardship, a school governor and a Trustee or mentor to a number of small businesses and charities. He was appointed OBE in 1997.

Simon works with organisations to adopt and develop sustainable cultures, values and business practices – focusing on positive contributions to society and the environment.

In an earlier life, Simon was HR Director and then Group Communications Director at GWR Group (now Global Radio), where he was their principal spokesman and lobbyist for industry change. His move into sustainability and CSR came with an MSc in Responsibility and Business Practice from the School of Management at Bath University. He was the founding chairman of Textile Exchange Europe and chairs Virtual Parks, which is developing virtual reality tours for natural parks whose ecosystems are too fragile to support on-the-ground visits.

Simon served as a trustee of the think tank Demos, and has a diverse portfolio of national and regional pro bono activities including the Schumacher Society (which he chairs) and the Wallace and Gromit’s Children’s Foundation. He is also an accredited executive performance coach and qualified business mediator. 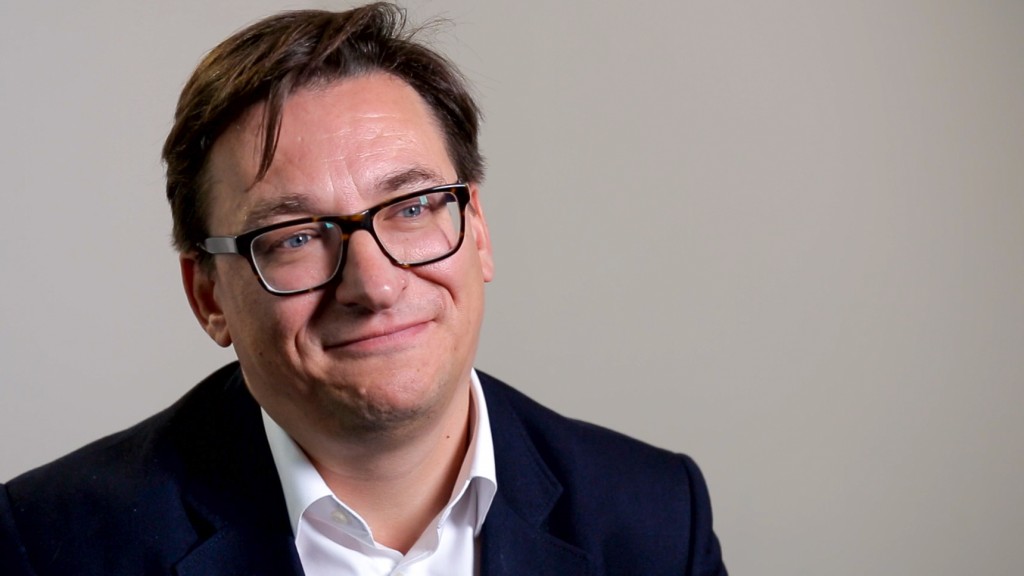 Tim helps to humanise organisations by changing the way that leaders, managers and employees engage with communications and each other.

Tim was previously Global VP of Corporate Communications for Unilever, and has also held senior communications roles at BT and Sainsbury’s.

Tim has worked extensively across all communications disciplines, supporting leaders though major strategic initiatives. He is particularly interested in how the latest external media techniques can be deployed internally.

Tim is a Fellow of the Royal Society of Arts and vice chairman of the English Chamber Choir.  His engaging and charismatic style also means that he is much in demand as a conference speaker. 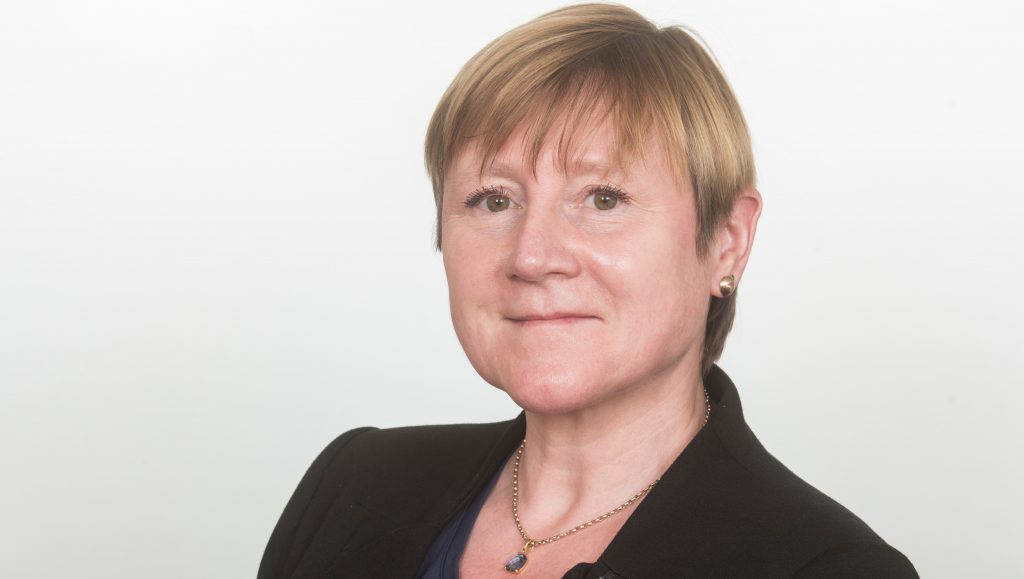 Mary is a Board-level advisor on strategic, political and regulatory issues, media relations, and reputational risk and crisis management. She is an expert in stakeholder engagement and communications both inside and outside the organisation.

She previously ran the corporate communications and public affairs functions at the UK’s leading commercial broadcaster ITV and at the Royal Mail Group. Before that, she spent two decades working as a business and financial journalist for titles including The Sunday Telegraph, The Independent, The London Evening Standard and New Scientist.

Mary’s clients are typically subject to constant scrutiny by investors, the media, politicians, consumer groups and special interest groups. They need to be able to anticipate, understand and respond, often rapidly, to a wide spectrum of external views and concerns. She has particularly strong experience of businesses that operate in tightly regulated environments, where regulation may be several steps behind changes in technology or the market.

Mary is also interested in the charity sector, sitting on the Board of the Army’s national charity, ABF The Soldiers Charity. She is a member of the Business Advisory Board of Riverside Studios, an iconic television and arts venue in West London, which is run by a charitable trust and aims to make the arts accessible to all. 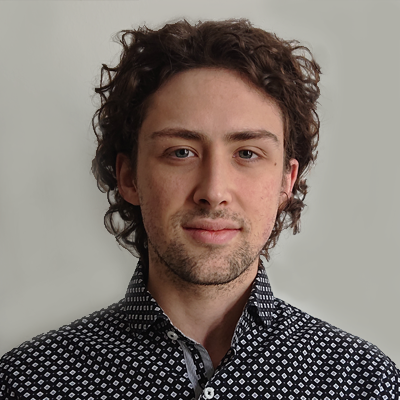 Noam is a research analyst and published scholar, with particular interest in climate and sustainability. He provides desk research, data mining, coding and analysis on a range of assignments for both corporates and non-profits.

He has a First Class BA in International Politics from King’s College, London and a MSc with Distinction in Environment, Politics & Society from UCL. He is currently doing a PhD in Geography at Cambridge University.

Noam has previously worked in South East Asia for the Alliance for Water Stewardship and in Bonn, Germany for the global scientific ecosytem and biodiversity assessment IPBES. 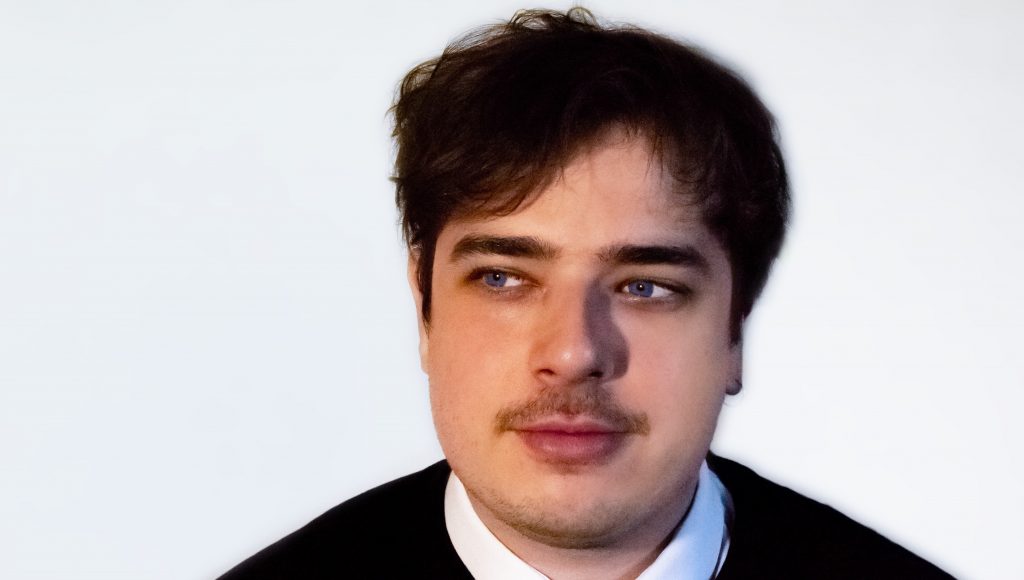 Elliot is a researcher with a particular interest in climate and environmental science and corporate sustainability. He provides desk research, data coding and analysis.

In his postdoctoral research, Elliot is currently working on mapping public engagement around nature, biodiversity, water and technology. 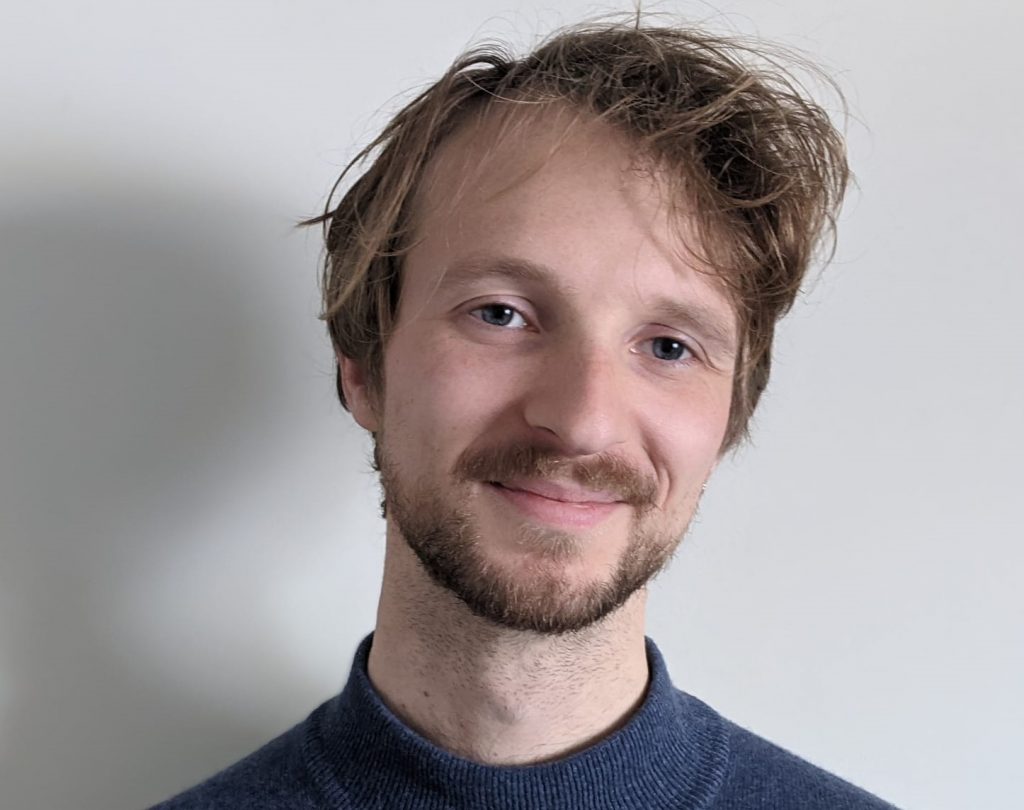 David is a research analyst and academic with broad interests in climate and sustainability. He provides desk research, data coding and analysis. David is currently finishing a PhD in Geography at the University of Cambridge where he focuses on the relationship between climate change and migration. He holds an MSc in with Distinction in Environment and Development from the LSE and a BSc in Environmental Geography from UCL.

David has previously worked as an analyst for the United Nations Sustainable Development Solutions Network in Paris, France, where he collected and analysed indicators for the first two editions of the network’s flagship global Sustainable Development Report. David also has hands-on experience in the charity sector from his time as President of Réfugiés Bienvenue, a Paris-based NGO providing housing to homeless asylum seekers.