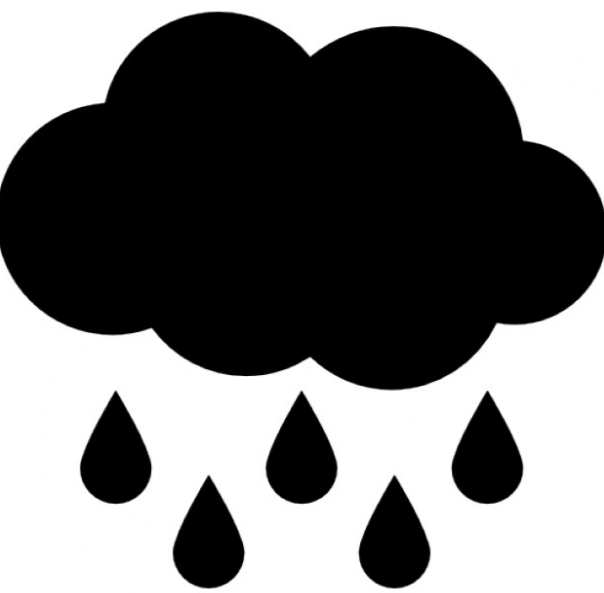 I used to think that I was good at change; after all, I coach people and organisations on embracing change and even call myself a change agent. But, as Bob Dylan said, things have changed. And I don’t think I’m alone in finding it all rather wearisome. I sense that one of the chief outcomes of the political, social, environmental and technological turbulence that we’re all experiencing is a rise in discombobulation. Even high energy, go-getting enthusiasts for change seem to be running out of breath. In organisations, long-term employees would often roll their eyes when (yet) another change programme with a fancy project name was announced. Clichés such as the only constant is change only adds to the sense of change fatigue. But one is now observing a sense in society generally that not only is the pace and frequency of change exhausting but also that the promised outcomes either never materialise or leave us worse off. So why bother. The general feeling seems to be to question whether all this change is actually necessary, whether that be macro political upheaval or the latest corporate restructure.

There are some who maintain that the lessons of history point to change occurring in cycles. There’s social cycle theory, generational theory and Schlesinger’s cyclical theory which states that in the US the hegemony shifts between public purpose and private interest. Others see our current situation, especially with the exponential growth in technology, as unprecedented. Some call it liquid modernity, others talk of flexible capitalism, or of an accelerating culture. Whatever it is, the search for peace of mind is more difficult.

Four seemingly interrelated concepts are at play in the never-ending cycle of change. The first is the pervasive idea that everything, and everybody, has to constantly improve. Nothing and no-one can stand still. Each of us has to be the best we can be at everything, all the time. The world of work is one long clarion call of self-advancement. We’re told of stretching ourselves and marginal gains. To be average or settled is a sign of failure. Only ceaseless betterment will be allowed. (Incidentally, is it only me who thinks that “constant change” is an oxymoron?).

The second is the demand for certainty. Ambiguity will not be tolerated. Good is good and bad is evil. Nuance is a French word and we don’t like French words. This thinking has influenced our political discourse where there can only be one truth. Listening and engaging with those with opposing views is for a small minority.

The third issue is that of the tyranny of the positive. Everything, it seems, is about being happy. Negative language and ideas are for losers. Businesses only want people who see opportunities and not problems.

Finally, there is FOMO – the fear of missing out. In our fractured state we want to belong. Standing out from the crowd and being on the edge of thoughts and movements relegates us to the margin. We need to be with the in-crowd, never more so than in times of great uncertainty. Social media, of course, exacerbates this feeling.

And so, we’re told to change and improve, to always want to be right, to be positive and to be on the winning side. No wonder that, given the circumstances, discombobulation is on the rise. What is the answer? One has been given by the Danish psychologist, Svend Brinkman. His new book, Stand Firm: resisting the self-improvement craze, is a cracking read that puts Stoic philosophy centre stage. It’s not meant to be taken too literally, but it is a marvellous antidote to the 100mph, positive psychology movement. It reminds us that things aren’t meant to be happy all the time, and that negativity is a human condition which, if we lose it, means that we lose much of what makes us who we are. He reminds us that we only know for certain what we know and, therefore, rather than moving forward in doubt it is often best to say no and stay where you are. It is a rewarding and reflective read.

But if we don’t want to be as accepting as the Stoics, how else can we respond to our troubled times? Some people I know are becoming politically engaged for the first time; others are getting involved in social projects to do their small bit to heal a broken society. And, of course, there are those who are checking out. Me? Well, I’m too old to become a fully paid-up optimist and so the best I can do is to try and become a positively-minded pessimist. Things have changed, but I still care.

People are crazy and times are strange
I’m locked in tight and out of range
I used to care but things have changed
Bob Dylan, Modern Times